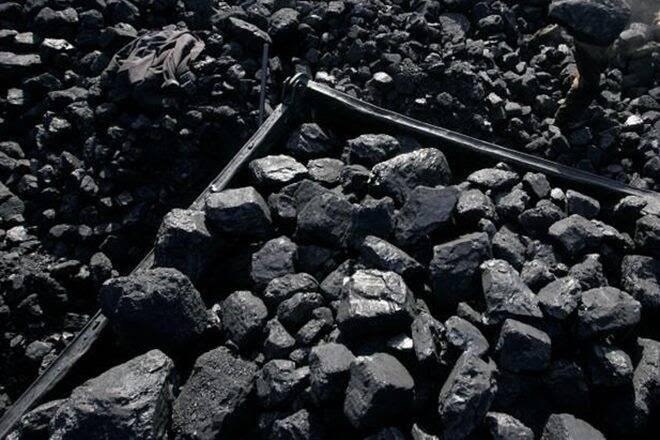 Adani Enterprises Ltd, the flagship company of Adani Group‘s, incorporated Mahanadi Mines and Minerals Private Ltd (MMMPL) in Gujarat, on May 25, 2021, after having acquired 50,000 equity shares of the company.

The incorporation of MMMPL can be counted as another feather in the cap of AEL’s mining business. Until recently, the latter has been operating in the coal sector only as an MDO (Mine Developer and Operator), with contracts for around 11 mines and one coal washery within its ambit. The Parsa East and Kanta Basan, Kente Extension, and Talabira I and III Coal Block are some of the Adani Group’s coal mine projects in India. However, last year in November, after having placed the highest closing bid for Dhirauli mine in Madhya Pradesh, it landed its independent coal mining mandate in the country.

The only other mine that Adani Group owns apart from the coal mines in India, is the Carmichael coal mine project in Australia. The series of contracts and the recent bid it won have undoubtedly boosted the group’s mining business and strengthened its position in the country’s mining sector.  In fact, AEL reported a surge in its net profit by over 282 percent in Q4 FY21. This can partly be attributed to the strong performance of its mining business, the production of which increased by 34 percent at 6.7 MMT.

Through Mahanadi Mines and Minerals Private Ltd, AEL is slated to own, develop and operate mines as well as various other minerals. Hopefully, the recent incorporation will push the company’s mining business towards further growth.

Adani Enterprises Ltd is the primary holding company of the Adani Group and apart from its coal mine projects across India and abroad, it also operates in food, aerospace, water, solar manufacturing industry, etc.