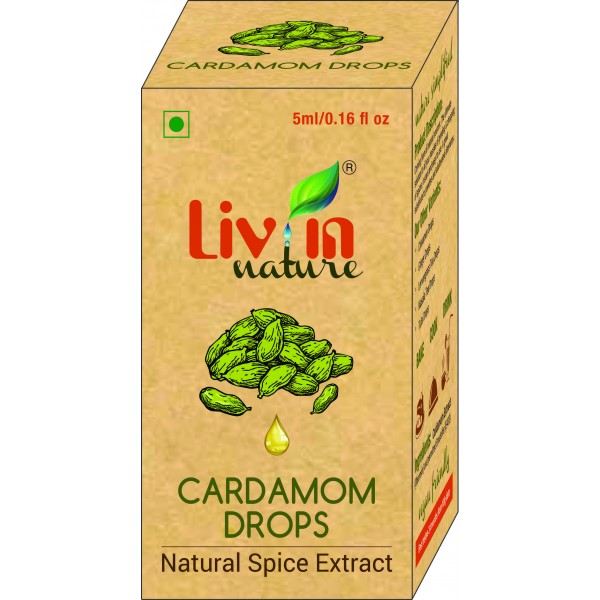 Cinnamon is one of the most used spices in flavouring and medicinal uses. Cinnamon is originated in Asia and was earlier used in Sri Lanka and India. Now, this spice has made a prominent position in the use of traditional medicines, especially in Ayurveda. Cinnamon is used in many cultures for dealing with several types of health disorders. Therefore, now this spice is being used all over the world. The most important part is the bark, which can be used in several ways. The cinnamon spice extract is generally made by soaking cinnamon bark in alcohol and then straining out any remaining solids.

Cinnamon extract has numerous health benefits, and it most often used to treat various health problems. Therefore, people prefer to use this spice in their diet. Cinnamon extract has a longer shelf life, and it’s preferred to store in a cool and dry place cinnamon spice extract. Cinnamon is a treasure for its exquisite flavour and aroma. It is also well known for its healing properties, and recent research has proved that there are major benefits of cinnamon extracts including:

Major studies have shown that a combination of diet and cinnamon extract can reduce blood sugar levels better than diet alone. The spice extract is found to be as effective as certain diabetes medications. It is said that the compounds in cinnamon function to alter control over carbohydrate metabolism. The antioxidants in cinnamon help support the hypothesis that the inclusion of water-soluble cinnamon compounds in the diet reduces the risk factors associated with diabetes.

According to some researches, it is said that cinnamon helps to reduce the risk of colon cancer. This effect can be attributed to its ability to fight inflammation and induce cancer cell death. In mice studies, cinnamon reduced the volume of tumours.

The antioxidants in cinnamon are proven to be beneficial for pain, muscle soreness, and swelling. You can use cinnamon to fight against inflammation.

The cinnamon bark contains powerful antioxidants, and therefore, it is said to have the highest antioxidant activity. Cinnamon can be used as a potent antioxidant in food and for other commercial purposes.

Cinnamon is said to boost the activity of the brain. It helps to remove nervous tension. It is proved that the spice can boost brain activity also. Cinnamon improves cognitive activities such as attention span, virtual recognition memory, working memory.

Cinnamon contains antibacterial and antimicrobial properties that help to fight many infections. Cinnamaldehyde is the main active component of the cinnamon that protects against infections. Some researchers have said that it can also prevent the growth of bacteria like salmonella and could be an effective treatment against yeast infections.

Cinnamon is also known as one shortcut to shed the stomach fat more effectively. Cinnamon comes with antibacterial, antiviral, antiseptic, antispasmodic, and antifungal properties. Therefore, you must find some ways to add cinnamon to your diet.